Alas, stuff of mine has been breaking lately. Specifically:

Glasses nose piece: Popped into the eye doc’s to get a new one put on and didn’t notice till I got home that the new one is clear and in contrast, the used one on the other side is darkened with age and skin wax? Not sure which is dorkier—the lopsided effect or the fact that I’m relatively unbothered by it.

Window squeegee: Which I’m not going to count because who wants to wash the windows anyways?

My flat iron: No real surprise when you have excess horse-like hair. I upgraded to a Conair Infiniti 44 mm tourmaline ceramic model that came with Argan Oil Fusion Conditioning Anti-Frizz oil and guarantees 89% less frizz.

My old Swingline stapler: I didn’t realize how sentimental I was about my old stapler until I dropped it on the tile floor and caused irreparable damage. As I recall, that Swingline had been with me since 1997, when I set up my first home office in Danville, California. It was a workhorse. Since then I’ve changed jobs, houses, hometown, and men, but my Swingline outlasted them all.

My Swingline stapler was black with a green racing stripe. It had some scratches on the hull, but I didn’t care. To me, it was beautiful. It stapled together receipts, manuscripts, and tax returns. It chomped through pages and pages of student homework. It didn’t complain when I carelessly double stapled or when I added extra pages at the last minute.

I would have accepted it if Swingline had grown stiffer and weaker and finally given up the ghost after so many years. I would have said, “Good-bye, old friend. You stood by me through thick and thin sheaves of paper, and maybe I didn’t appreciate you enough, but you deserve to go to that great stapler resting place out behind my carport.” 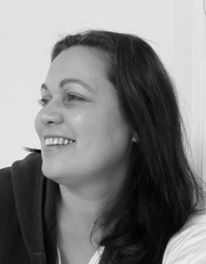 But instead, our parting was shocking and abrupt. Oops, crash, smash, the spring was sprung, the hinge undone. After at least five minutes of denial, during which I nervously tried to staple several single sheets of paper to no avail, I had to admit the Swingline had been broken to death at my own hand.
I can’t believe I’m this sad about a stapler. But I am.

I’m sure there’s a connection to writing craft that could be made, but I’m too upset to make it. Yes, I got a new stapler. It’s a modern Swingline. Pink. We’re slowly getting to know each other. I’m trying, but it’s not really the same and probably won’t be for a very long time. 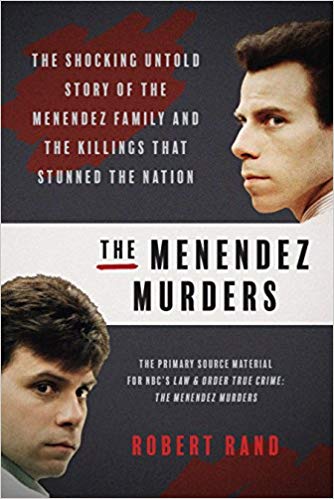 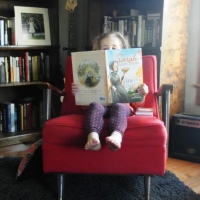 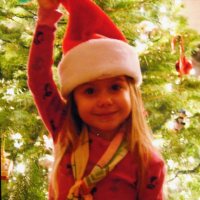 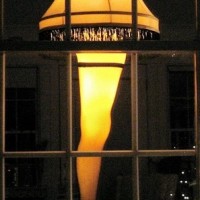 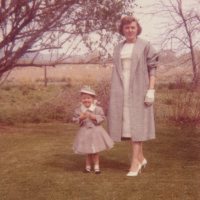 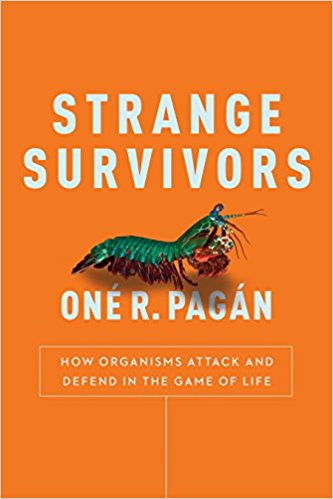 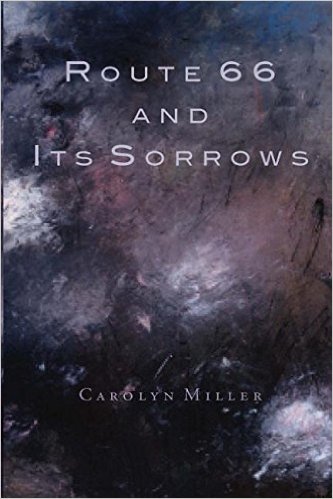 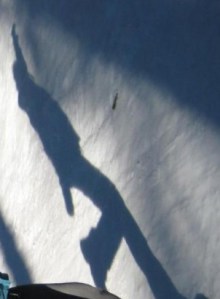 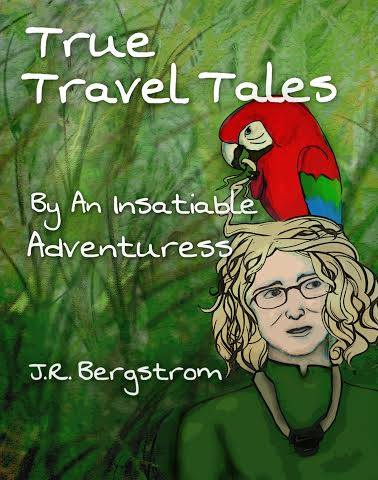 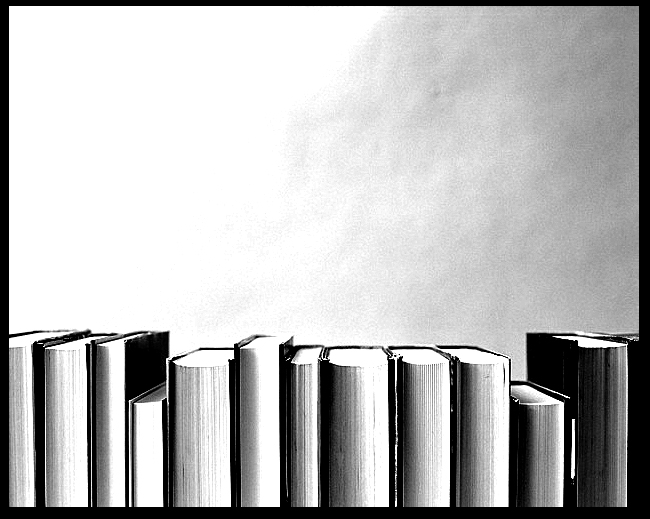 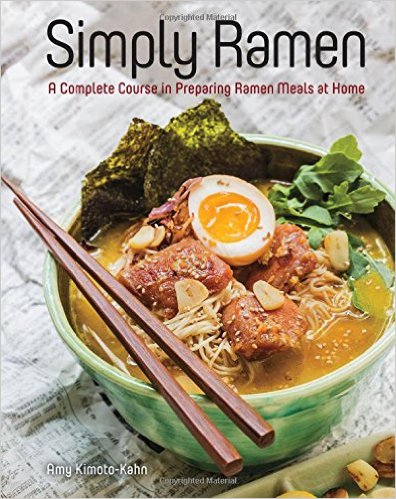 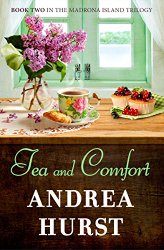 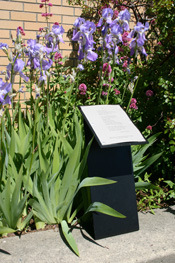 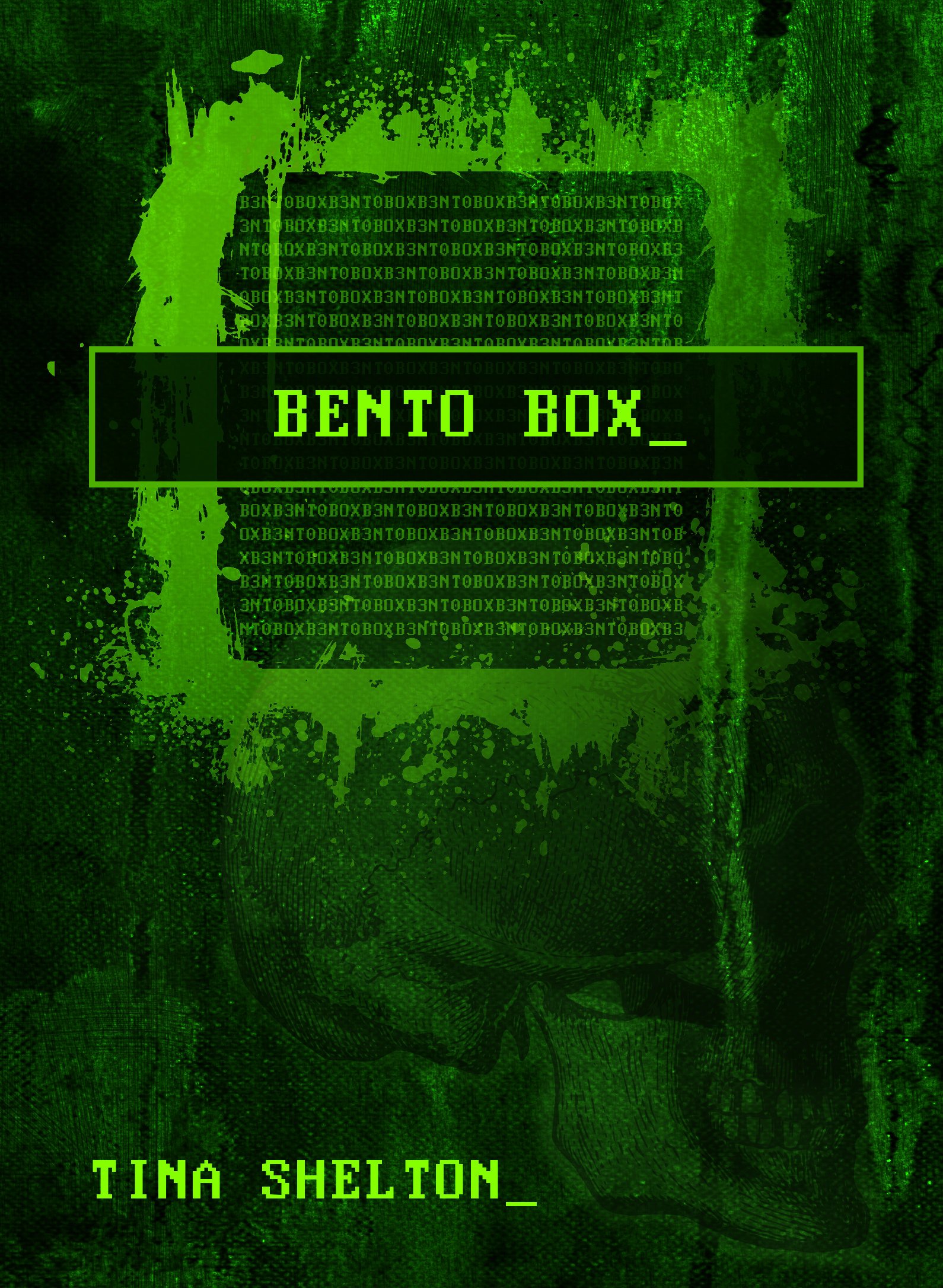 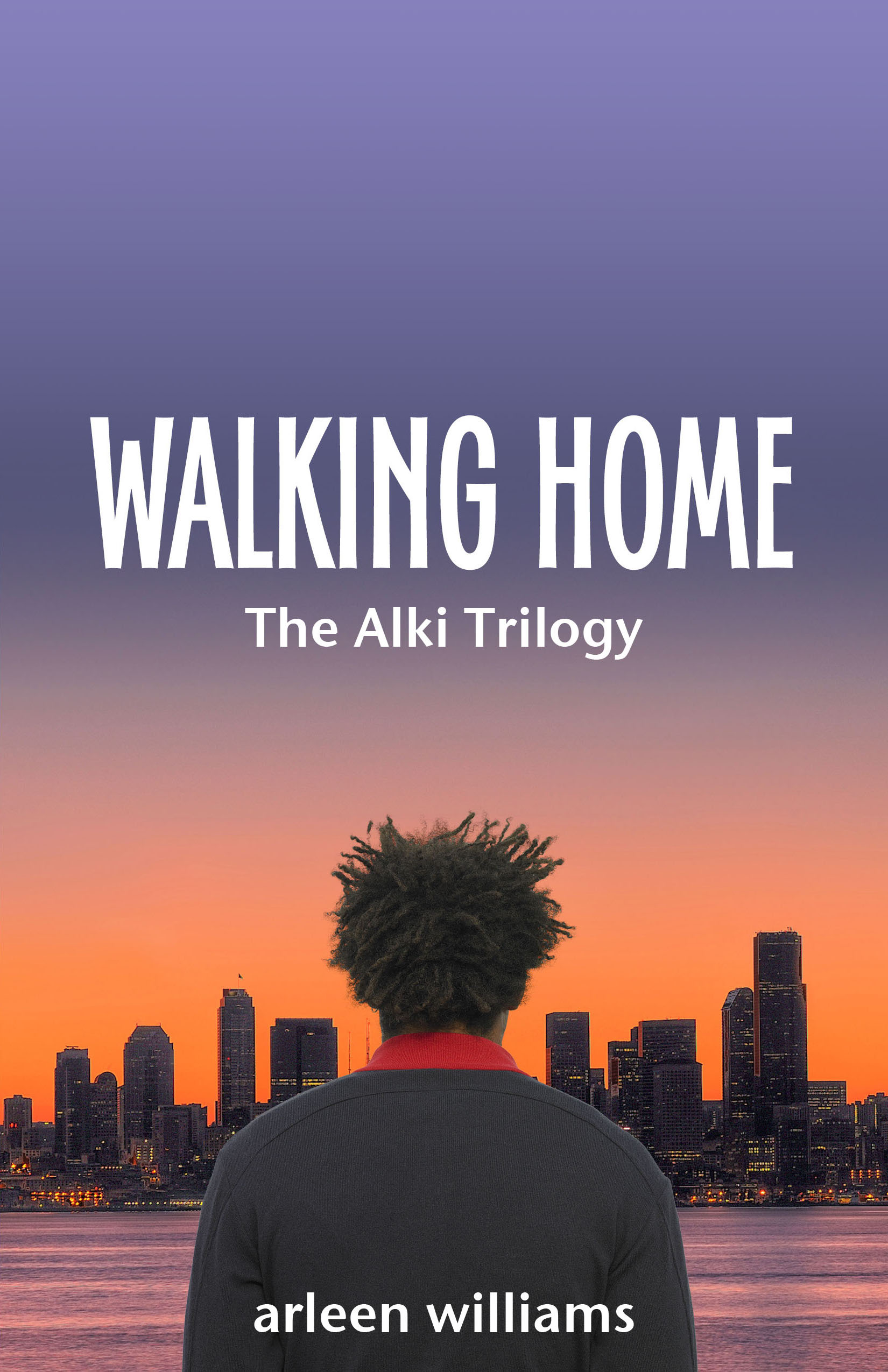